For years now I’ve railed against the UK’s inept foreign policies of the Greater Middle East. 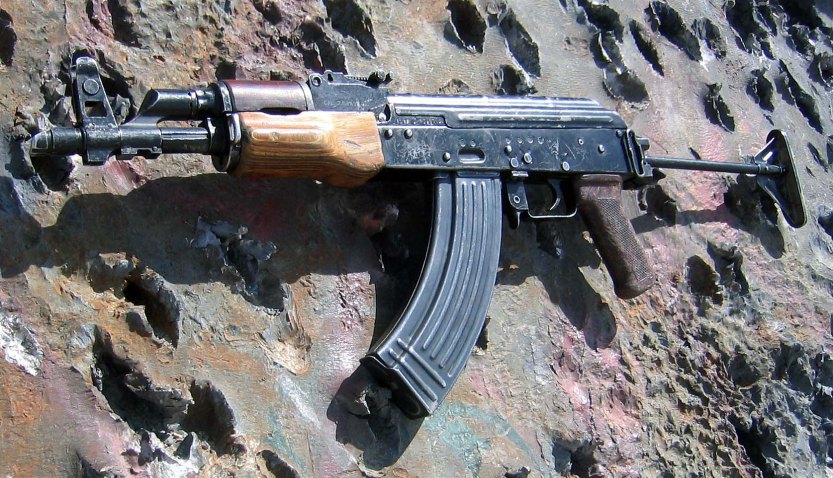 The “Nike Stripe” of Terrorism.

Almost 20 years ago now, our Government sent our troops into Afghanistan, and they took one side of an already 30 year simmering civil war, the side of the Northern tribes. That civil war has blown the lid right off of the country, and ripped the tribes’ people to shreds at key times. Then, in 2005 making the decision to send British troops to the South of Afghanistan to win the hearts and minds of the people from the other side of that simmering long term civil war…the Pashtun tribes. British soldiers with mainly US coalition leadership having already taken the sides of the Pashtun tribes’ mortal enemy, the Northern Alliance tribes as mentioned…you just couldn’t make it up!

Then we had Iraq, and today it’s crystal clear to all, just why we went there, and it’s no wonder that it became a haven for terrorists to then enact globally.

Then we took the “terrorists”‘ side against Gaddafi in Libya…same result.

Then we took the “terrorists”‘ side against Assad in Syria…again same result, and yet again, you just couldn’t make any of this up.

You reap what you sow, as the saying goes. If you occupy a country for $$$$$$$ gains without understanding, or indeed just plain lying about the full picture, and you don’t have a long term plan, and in the flimsy set plan, there is no cohesion to exactly how and who can pull together the tribes, then you’re in for a giant arse kicking by all involved, including other International proxies meddling in the Region.

The last two decades has also proven that our military are NOT there to keep the streets of the UK safe…as politicians and Generals keep spinning. As the streets of the UK have never been so dangerous. Not since the days of the blatant and cowardly bombing attacks of innocent civilians by the IRA.

Back home now, I keep hearing that the UK is like America, a melting pot of individuals from around the globe.

Not at all…because not much at all has melted. Neither has it in the United States of America. Yes, there are inter racial marriages, all producing beautiful children with the blended good looks of their parents. There are many who are more than happy to melt, and therefore become inclusive within the community. But overall, there are still far too many people who just can’t stand one another, and have no intention in changing their racist behaviour towards other ethnicities.

I’ve been living just outside of New York city now for just over 6 years. I’ve seen, heard, smelt and touched the hatred, almost on a daily basis…and I continue to do so. Melting pot my arse, get real! Sadly it ruins it for the many decent ones who can and have become inclusive.

So, with such a large population back in the UK who came across from the Greater Middle Eastern Region, some who have lived in the UK for decades, some who came as small children, and some who have come recently, Only to use the British passport purely as a passport of convenience…then it’s hardly surprising that given our failed foreign policies, there will be an element of radicalization because of that failure, from a number among those masses. Again, this isn’t fair on the decent immigrants who cam for the right reasons and embraced British culture fully.

In addition, there are others that have been radicalized, purely because they’ve wanted to be, and nothing to do with failed and inept foreign policy at all. There are those who just simply cannot melt, hate the West, and continue to do so, even though they still choose to live here…and there are those who are of course just mentally ill. When individuals and families know about this, they have to scream out…or nothing will change.

In my almost 40 years of working through the greater Middle East, many tribes people have told me that if you show an ounce of weakness, they’ll stamp all over you. I learnt from that very quickly. If you show strength however, you’ll gain respect. I’ve always tried my hardest to show my strength linked with compassion and fairness…and thankfully for me, it seems to have worked.

They also need to apply emergency legislation to their internal policies (something that I mentioned way back in 06), and hammer (through the courts) anyone who is involved in terrorist activities directly or indirectly, or is a member of a terrorist organization (not just Islamist, but all forms of terrorism).

If you’ve been proven guilty as one of the aforementioned, and you’re a duel citizen, you then should lose the rights to UK citizenship altogether. The UK passport should never be passed out as a passport of convenience. If you’re a UK citizen only, then you go to jail for life…and I mean life.

No more deradicalization programmes for convicted terrorists, being paid for by the taxpayer in both blood and treasure.

If you want to become a radicalized terrorist with the aim of killing as many innocent civilians in the UK as possible, then I have only one answer for you.

For me…a convicted terrorist in my country has the option of only one form of deradicalization programmme…being put to death at the financial costing of a 9mm bullet! However, as that’s not an option in today’s UK, I’ll settle for life in prison (far more expensive to the taxpayer), with no parole or reduction of sentence whatsoever.

No more filthy lawyers running off to the EU to overturn convictions of the already found guilty…for profit, we need UK laws only for UK terrorist incidents!

Come on Government, let’s hear the truth, the full truth and no more spin to your electorate. Roll your sleeves up and get to work, you’re way behind reality right now.

One thought on “YOU CANNOT PROTECT THE INSIDE FROM TERRORISM, WHILE YOU PLAY WITH THEM ON THE OUTSIDE.”