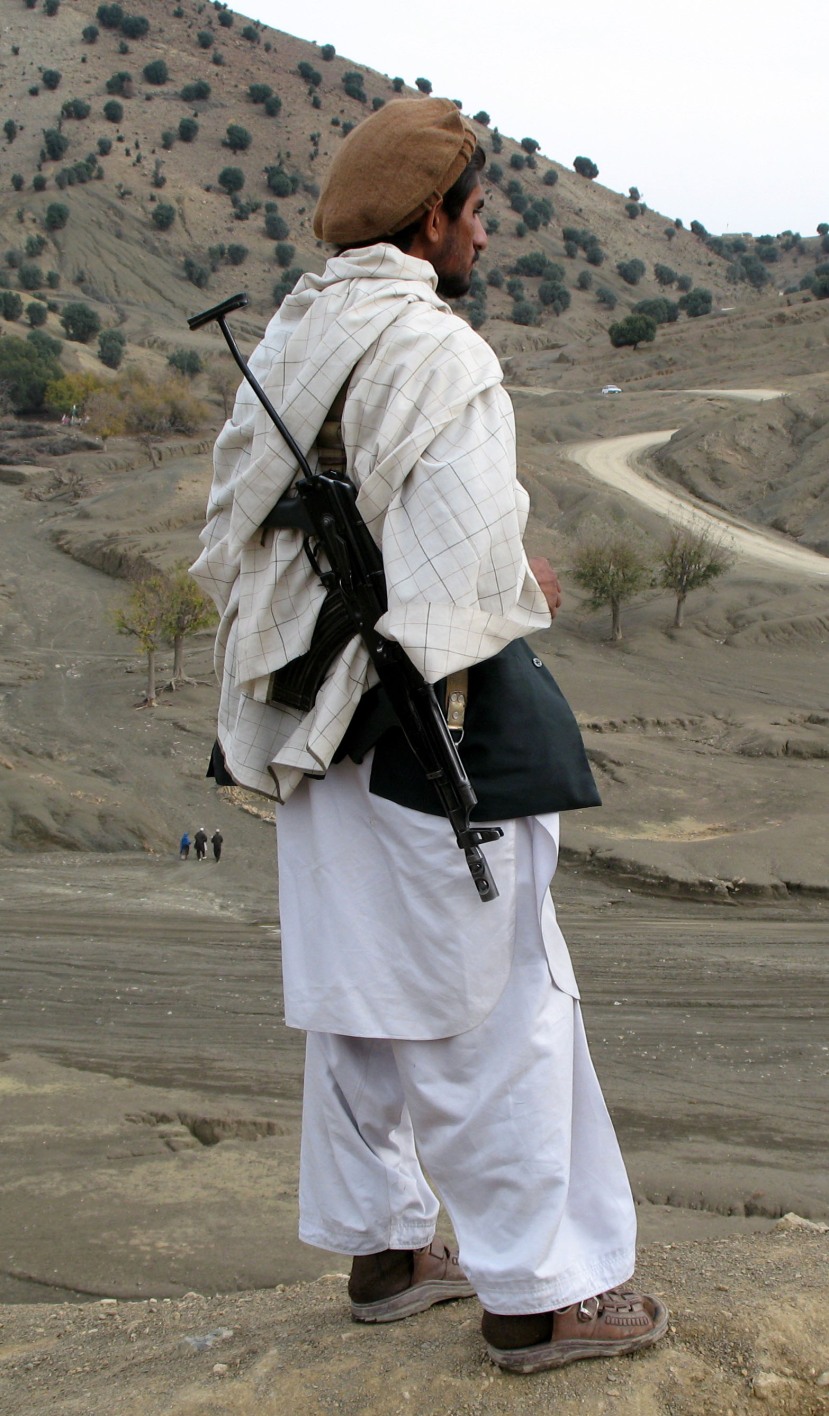 The Strategic Defence Review was supposed to underpin a thoughtful and civilized discussion over the future capabilities of Britain’s armed forces.  Instead, the Government’s drive to slash budgets as soon as possible has spawned a wave of unseemly bickering as military chiefs scrap over which branch of the services should be gutted.

The Government needs to back off and not just because compiling a review at breakneck speed and forcing decisions off the back of it is a formula for waste and insecurity.  Even if the data is unimpeachable and well considered, the sad truth is our military chiefs are in no frame of mind to decide what kind of wars we’ll be fighting in future—not when they have yet to come to terms with the one we are fighting right now.

The MoD and our political leaders insist our troops are waging a counter- insurgency in Afghanistan.  As I’ve argued often, Afghanistan is embroiled in an ongoing civil war; one in which Britain through its participation in NATO has taken sides.  The distinction between civil war and insurgency is not pedantic; it is crucial for gauging our chances of success. A foreign force waging a counter-insurgency can dominate its areas of operations by winning the hearts and minds of civilians.  NATO troops fighting in the Pashtun dominated southern and eastern Afghan provinces have no hope of gaining the support of the local population because NATO has allied itself with the former commanders of the Northern Alliance – the mortal enemies of the Pashtun.

The fiction of counter-insurgency not only explains why the most advanced military on the planet has failed to defeat a bunch of rag-tag militants in flip-flops; it lays bare the fundamental weakness that has clouded the MoD’s thinking on Afghanistan for nine years and indeed could taint any decisions it makes about the future of our armed forces; namely the failure to forge an independent post-Cold War identity.

Like the first Gulf War and Gulf War II we didn’t deploy troops to Afghanistan because our sovereign territory was under threat or because our sense of morality compelled us to do so.  We went to war because the United States did.   Terrified by the prospect of global irrelevance, our military and political leaders have clung stubbornly to the notion that wherever America goes, Britain must follow; hence our tendency to jump into military campaigns without considering the consequences or indeed asking whether we have sufficient resources to fight them.   The argument that we are in Afghanistan to defend our shores against terrorists is nothing more than bogus propaganda passed down by the Bush Administration.  If anything, our involvement has midwifed a generation of home grown Islamic militancy.

There was a time when being a ‘junior partner’ (aka: lap dog) guaranteed Britain’s place at the table of superpowers but no longer.   Kowtowing to the Yanks over Iraq and Afghanistan has cost this nation dearly in terms of blood and treasure, not to mention moral standing in the world and for what?   The US indulges Argentina’s sabre rattling over the Falklands and British bashing has become the sport of choice among American politicians vying for congressional seats in the upcoming mid-term elections.    The special relationship has never been more one-sided.

It’s time our leaders acknowledged that our military involvement in Afghanistan has done more to undermine our standing in the world than enhance it.    Indeed, while we’ve been draining our public coffers to fund our NATO commitment, China has been striking deals to develop Afghanistan’s considerable mineral and fossil fuel deposits.  Despite having never fired a shot in anger in Afghanistan, China is the one foreign power making a killing there.

It is utter madness, not to mention perverse that British soldiers are fighting and dying to secure China’s future prosperity.   But all pain and no gain is bound to result when our leaders subordinate the national interest to stand shoulder- to-shoulder with a superpower.    I’m not suggesting a wholesale abandonment of our historic allies but it is high time Britain stood on its own two feet. That would entail a holistic approach to the nation’s defences; one that encompasses strategic economic investments in mining and energy projects to secure our economic growth in addition to defence systems to protect our assets abroad and at home.

In the meantime, we can easily meet the Government’s cost cutting targets by withdrawing our troops from Afghanistan right now.  Not only would that save billions immediately– it would save British lives.