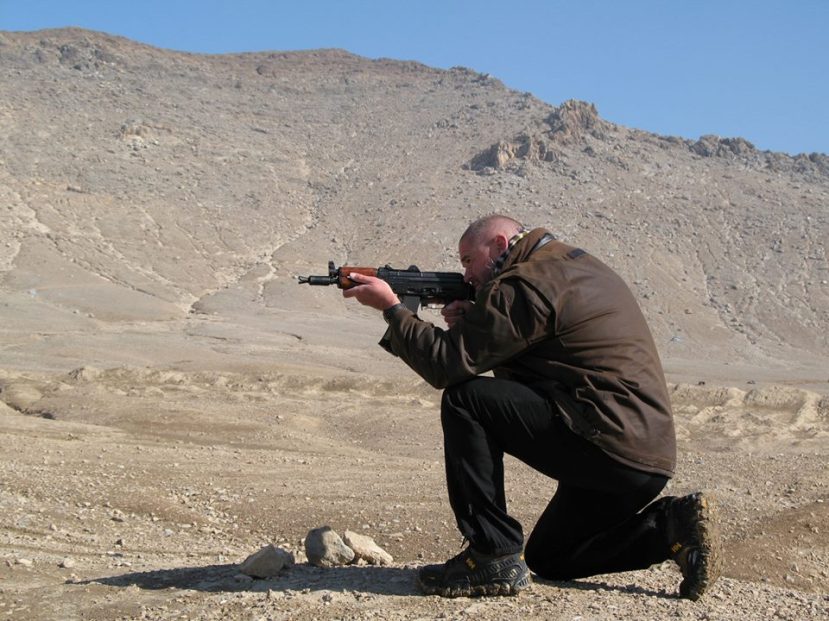 Having dug around in the last year to see what’s going on with security training courses at home and overseas, it would appear that there is a gap between what’s acceptable, to what’s a complete rip off, and that gap is as wide as the Grand Canyon.

Ask yourself some simple questions before putting good money forward:
If the course is offering a myriad of subjects in a very short space of time, then am I really going to be qualified to operate on the ground after this course?

If so, what quality of individuals will I be operating with?

I’ve been astonished by just how many subjects are squeezed into one course.

A basic close protection course (5 day week) should be a minimum of 6 weeks for anyone with an ex military or police/law enforcement background alone.

A basic surveillance course should be a minimum of 8 weeks…and that’s absolute basic! I’ve seen a combination of both subjects advertised giving a qualification in only 2 weeks!

A basic medical course to incorporate into a close protection operative’s box of tricks, should be a minimum of 6 weeks.

I see shooting skills as different. Don’t even think about a job that entails weapons in private security if you’re not already trained with weapons and their carriage. Every shooting opportunity is advantageous to the individual, whether it’s an hour on the range or a week on the range.

To give you an idea of the top level military skills set for these subjects (all of which are way way longer in duration to what I’m suggesting for commercial purposes)…not every Tier 1 Special Forces individual is cut out to be a surveillance operator. Not every SF individual is cut out to be a close protection operative. Therefore, if that’s true of the top end, then in my view, to run commercial security courses with an almost nil failure rate is completely “playing at it for profit!”

As an example, not every ex soldier having had a career with the SAS/SBS (Tier 1 SF), or in an SF support role, is fully close protection or surveillance trained. So if a commercial instructor is ex SF, don’t be afraid to ask what his skills set is. For example, I had a full career in the SAS, but even then didn’t cover all the courses and skills that I would have liked to. Therefore, someone who only spent a handful of years in SF would have a lot less skills. It’s not about cap badges out on the circuit though. I learnt that, having entered the circuit many many moons ago…it’s all about real skills and real experience, no matter who you are and where you came from.

If the commercial security world (The Circuit as it’s known) was externally regulated, none of this would be allowed to happen, and there would be an adequate and acceptable failure rate from each and every course out there.

In the last 20 years I have expected to see these courses tighten up on many of their amateurish descriptions and practices. However I’m saddened to say that they are getting worse by the week.

There are good courses out there, run by individuals who really do care. I’m not writing this to push particular companies. Carry out your due diligence, ask the advertising companies plenty of pertinent questions. Then ask yourself…am I bluffing myself, and therefore others too…and do I really want to be taken for a ride?

13 thoughts on “A WORD OF WARNING FOR THOSE INDIVIDUALS THINKING OF TAKING COMMERCIAL SECURITY COURSES AT HOME AND OVERSEAS:”