A COMPILATION OF PHOTOGRAPHS.

Taken  on my travels through hostile environments:

War is always bloody and barbaric, however here are a small group of photos showing life between the bad. Wherever I’ve gone in hostile environments, I’ve always taken a camera…a great tool in conflict resolution. I’ve taken well over a thousand photographs in my time in war as a civilian security adviser to the media, diplomats and others.

“An intricate ancient wall in the old city of Baghdad. 2003.”

“Young Palestinian boys offer sweets to an Israeli Defence Force soldier and his mates, Ramallah, Palestine. 2002 (Second Intifada). They were having fun on both sides, they even spent 20 minutes playing football against each other. Then, in another part of town it all kicked off, separating what was a great moment in a way too long disputed Region.” 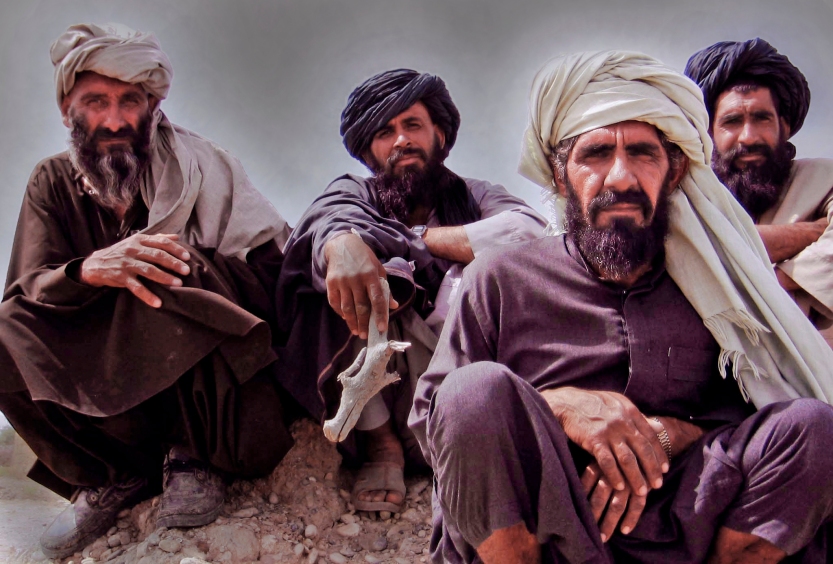 “Farmers or Taliban or both? Helmand Province, Afghanistan, 2004.” 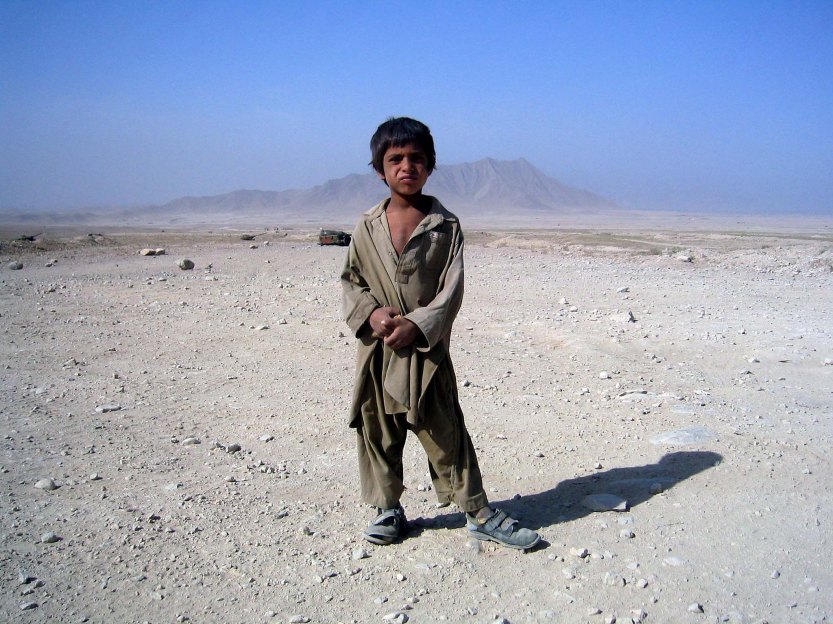 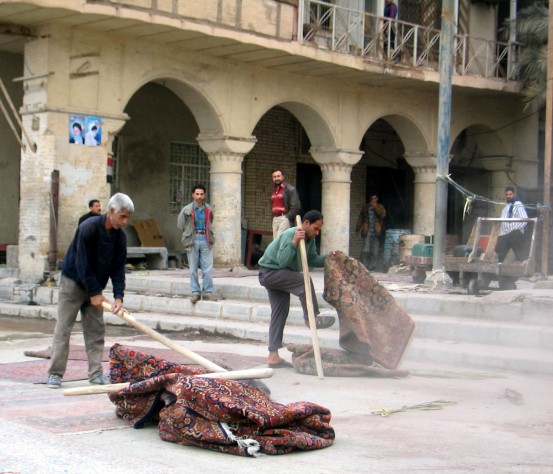 “Beating old carpets back to their real colour, and getting them ready to sell. Baghdad, Iraq, 2004.” 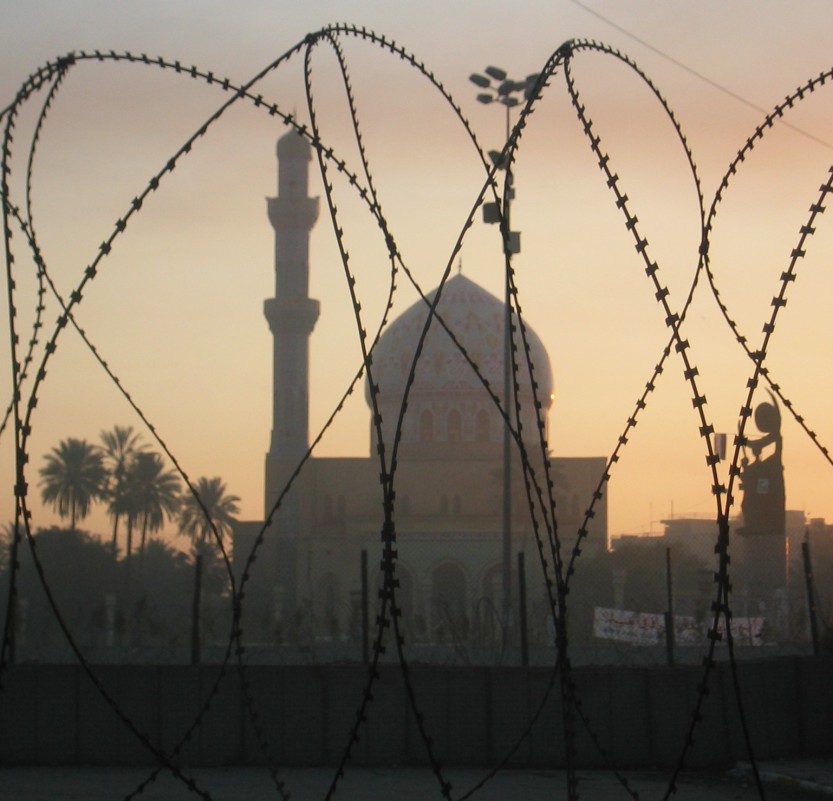 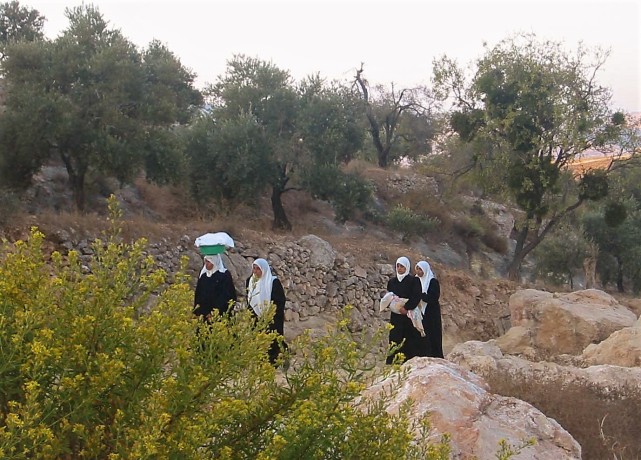 “Women in the West Bank walking to the olive groves to take lunch to their families. 2002”

“Templar markings from the Crusades on a wall in East Jerusalem. 2002” 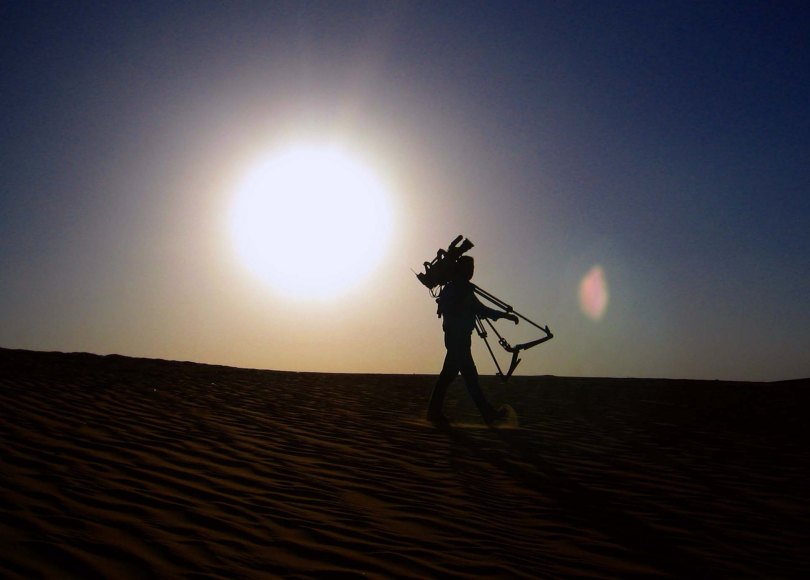 “Photojournalist in the sand dunes at sunset, Saudi Arabia, 2004.” 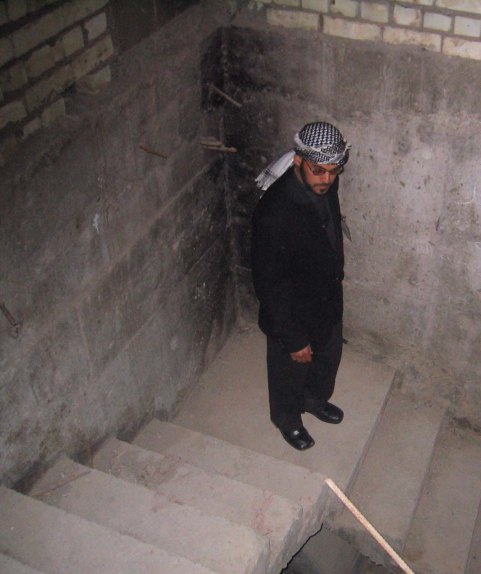 “Concrete stairs that led down to a tunnel from a still under construction grand mosque in Baghdad back to Saddam’s palace, that his presidential motorcade could drive through. 2003”

“The gateway to foreign policy. Inside Saudi Arabia’s oil. 2004.” 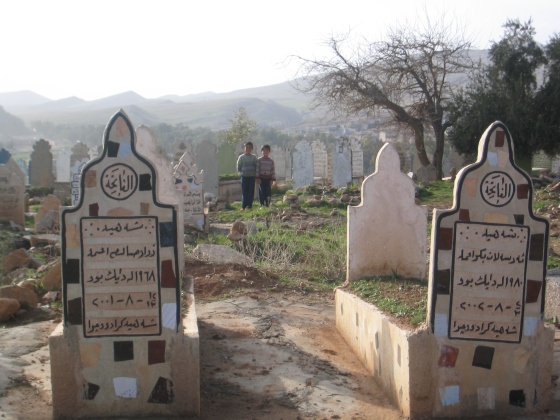 “How to greatly increase your security…photo angled in the reflection of a hotel’s windows. Saudi Arabia, 2004.”

“A Western news team compromised in their location are now being kicked out of Ramallah by Israeli forces. We were lucky, we moved three times during this period of Arafat’s 30+ day siege by Israeli forces on his headquarters in Ramallah, West Bank. I was hiding in an attic with a Palestinian cameraman when I took this photograph. We had no journalist at the time as Ramallah was on lockdown, or as the Israeli’s would call it…a closed military area. We spent the whole period of the siege overlooking Arafat’s compound, eventually getting journalists in to join us. We were watching it slowly get taken apart by tanks, explosives and heavy machine gun fire. World pressure saved Arafat from certain death or at least extradition. He came out at the end, smiling with the two fingered salute. West Bank, 2002.” 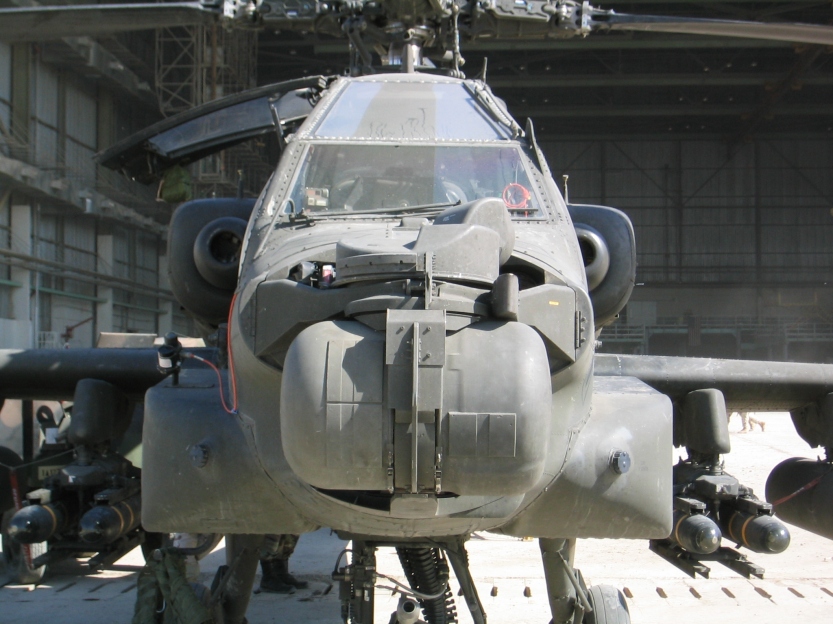 “A giant insect with a giant sting. US Apache sits awaiting it’s next mission. Baghdad 2004.”

President Yasser Arafat (stood between the oil drum and the sand bags) blowing a kiss to his waiting supporters and to the world. The end of Arafat’s siege, Ramallah, West Bank, 2002.